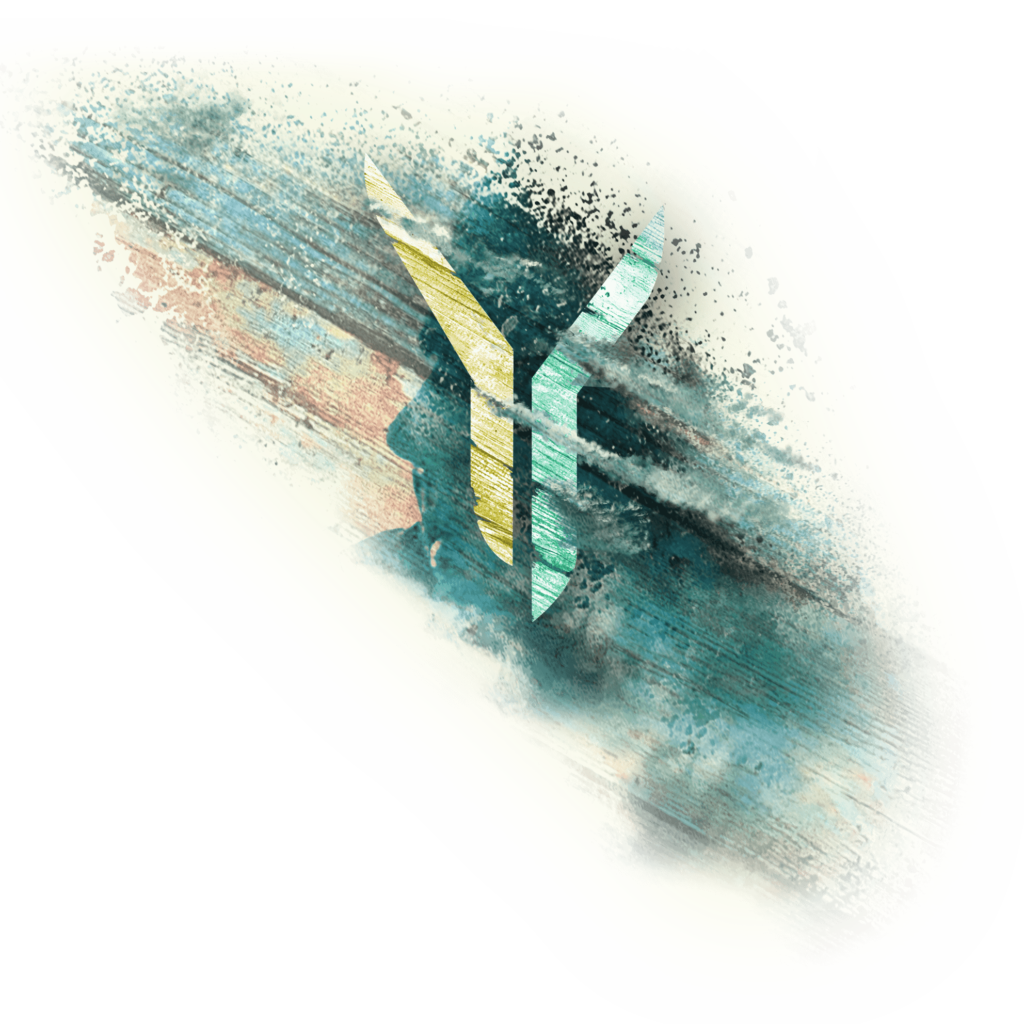 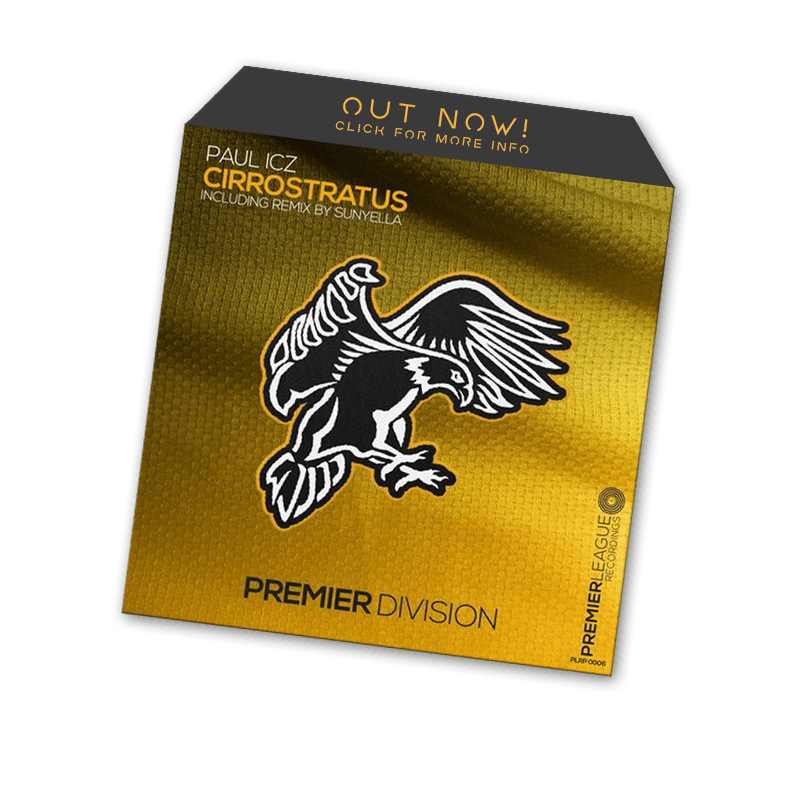 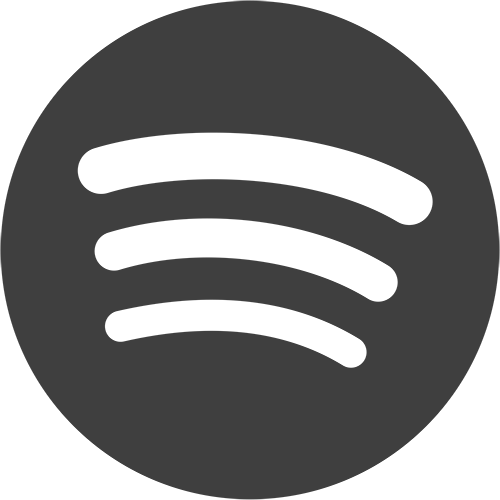 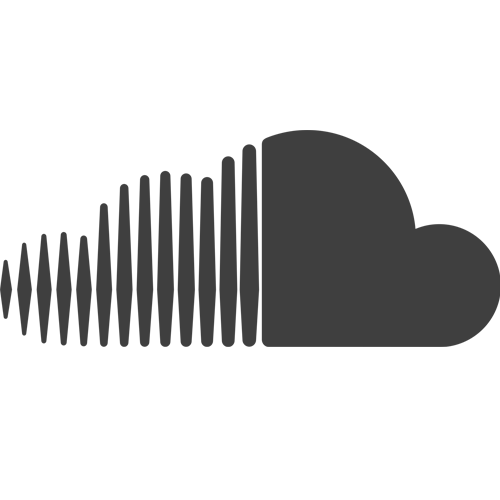 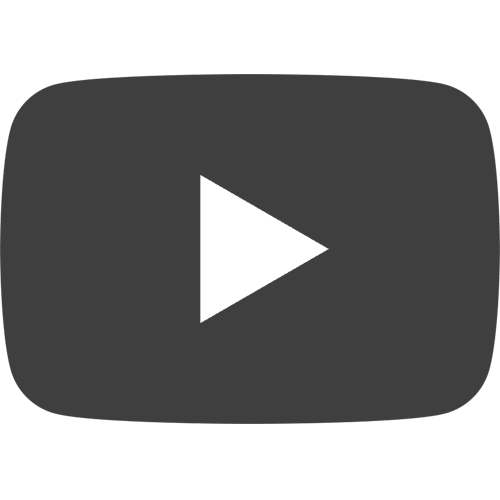 Follow @SunyellaMusic
“Trance is my Sanctuary where Emotions, Freedom and Spirituality meet”

Dutch producer Jan Westerman was born in July 1982. His first experience with trance music was around the year 2002 when Trance music was at its peak. As a listener to Trance Jan was heavily influenced by huge hits such as ‘Out There (5th Dimension)’, ‘As The Rush Comes’, ‘Dirty Sticky Floors (Junkie XL Vocal Mix)’ and ‘Solarcoaster’, aswell as frequently listening to Armin Van Buuren’s ‘A State Of Trance’ radio show which had just reached a milestone 100th episode on the beach of Bloemendaal. It was at this point that Jan became interested in producing electronic music himself and decided to quit his (amature) football career focussing on learning the art of music production.

Back in the days there was a very popular trance forum, called ‘Clubcharts’ where well-known producers also were active. This was the place where Jan got in contact with a producer that lived nearby. After some time, must be around 2012, Jan decided to take the challenge with that guy to produce the music he already loved as a listener. It took him a lot of time to learn the basics of producing, FL Studio as DAW and the whole technique behind producing. He liked it so much that eventually it resulted in a official collaboration project called ‘Juanfran’. Starting with taking part in a small remix competition (and won it!), the very first release was signed not long after. In 2016 he signed (together with Baragula) the first track on the Dutch label Above All: Juanfran & Baragula – Cassandra.

In 2017, Jan decided to start his solo project ‘Lumin-8’. He still likes to work together in collab form, but the freedom of being an independent producer suits him better. The very first Lumin-8 release was again together with Baragula, a remix for Andy Groove – Seventh Sky on Trance Temple Records. Further releases quickly followed on Abora Records, Above All, Mondo Records, Silent Shore Records, Trance Temple Records, Premier League Recordings and Practikal Records.

His major breakthrough came in 2018 with the Lumin-8 remix for Ross Rayer – Memories on Abora Records. This track was supported by the like’s of Sean Tyas, Roger Shah, Ferry Tayle, Dan Stone, Misja Helsloot and many more. Due to this success, he got the chance to remix a big classic track ‘Vast Vision ft. Fisher – Hurricane’ on Enhanced Records/Digital Society Recordings. After this success, Jan was asked by Misja Helsloot to make a track for his album ‘What The Helsloot’. This resulted in the track ‘Above the Clouds’ which festured on the biggest Trance radio show in the world, ‘A State Of Trance’ (ASOT episode 938) from Armin van Buuren.

Due to technical issues regarding the Lumin-8 alias, and separating his releases from another artist with a similar name, he decided in April 2020 to rebrand under a new alias and… ‘Sunyella’ was born!!!
With this new alias he is working on a lot of new cool projects and there are several tracks ready for release (originals, remixes and collab). One of the biggest projects for Sunyella is the remix for Misja’s classic track with Fisher – Inspire. This track is already finished and tested on the Luminosity indoor festival. Release will be in the summer of 2020 on Grotesque/Blackhole. A follow up track is also in the line up which is a remix for Erik Iker ft. Robin Vane – Kingdom on Abora Records, and a third one is already on promo is a remix for Paul ICZ – Cirrostratus on Premier League Recordings!

Jan is always keen to open different avenues to work with in collaboration or to remix other tracks.

All the (future) releases I am proud of!

I would love to hear from you

If you want to connect with me and keep up to date with my music… Just follow me on my social media channels! Also, feel free to send me an email or use the contact form below.

Thanks and let’s connect!

Send me a Message